In 2006, O.J. Simpson sat down with noted publisher, producer and host Judith Regan for a wide-ranging, no-holds-barred interview, in which Simpson gives a shocking hypothetical account of the events that occurred on the night his ex-wife, Nicole Brown Simpson, and her friend, Ron Goldman, were brutally murdered. During their conversation, Simpson, in his own words, offers a detailed – and disturbing – description of what might have happened on that fateful night of June 12, 1994. For over a decade, the tapes of that infamous interview were lost – until now. Simpson’s explosive words finally will be heard, as he answers the questions that gripped a nation during the notorious “Trial of the Century.” Hosted by award-winning journalist Soledad O’Brien, she will be joined by a panel of analysts who will discuss the historic and newsworthy interview, providing timely analysis and context for this shocking, never-before-seen footage. 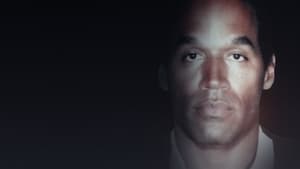 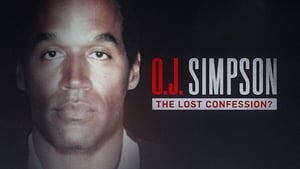