The Truth About Anxiety with Celia Pacquola

Strong Female Lead examines Australia’s struggle with women and power when a strong female takes the lead. Using archival footage, we see the attacks that characterised Gillard’s time in office – ever increasing in their vitriol, and sexual and violent overtones – as well as the gendered response of the public, media and parliament itself to Australia’s first and only female prime minister. Exploring the themes of sexism, power and misogyny, Strong Female Lead examines the issue of prejudice against women in leadership and its ongoing impact on female participation in our parliament, and society more broadly. 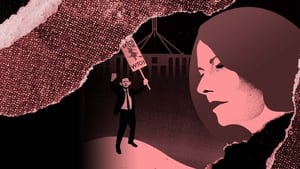